The latest works of the Luxembourgian artist Arny Schmit show wild, monochrome natural landscapes with solitary overgrown remains of civilisation, for example bridges or wooden huts. Dark forests and vegetation overrun the few silhoettes of sky and dominate the image areas. In some of these sceneries of exuberant flora portraits of young women are inserted, not only breaking the landscape but also the genre by appearing as cut out busts and—in combination with contrasting backgrounds—like images within images.  Yet the image edges of these set pieces also blend with the rampant growth in the background, so these containing edges are in a state of disintegration. The depicted women are either turned away from the viewer or to be seen from behind or their faces are covered. So not only are these persons imminently to be captured by the wild and rough surrounding nature, they are also provided only with limited individual physiognomic features.  They rather resemble a scheme of femininity, identifying with flora and fauna as in a classical myth, literally becoming nature and doing so rather tragically fateful than deliberately.
The wild growth of plants and trees in some of the paintings of Arny Schmit takes over the whole image, seeming chaotic and overwhelming and merging on the image‘s peripheries consequently into abstract structures which turn out to be the archetypes of the ornamental patterns in preceding works of Schmit. The few architectural remnants of human production are only vaguely to conceive and have almost become part of the surrounding organic matrix. Like the women portraits and the natural ornaments this matrix herein shows a strong connection and transition of man with nature, a relation that also manifests in the fundamental magic abundance of associations found in the wild natural sceneries of Arny Schmit. This way creating almost inevitably gestalt out of amorphous structures, chaos also expresses inherent order. For this alone Arny Schmit succeeded in constituting a complex and visually stunning evidence. 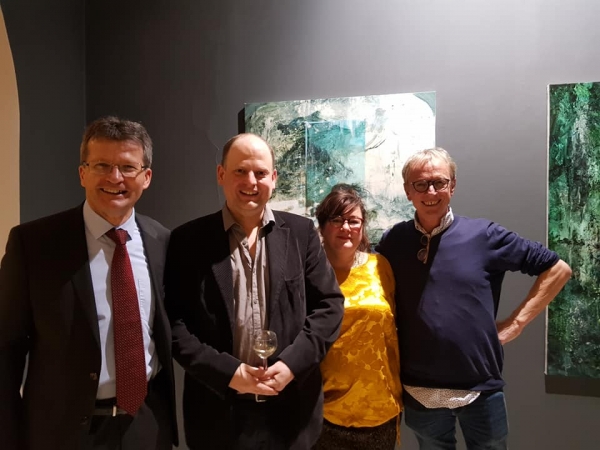 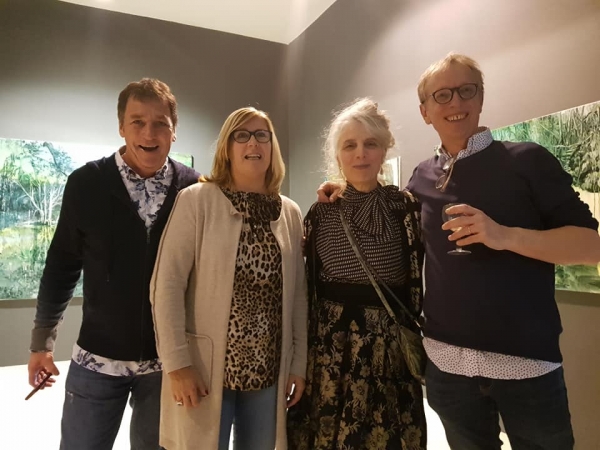 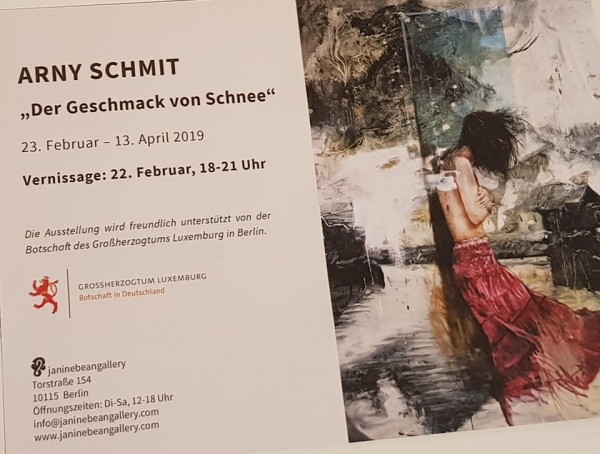 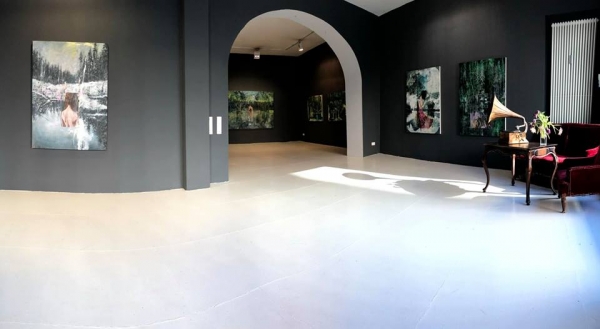 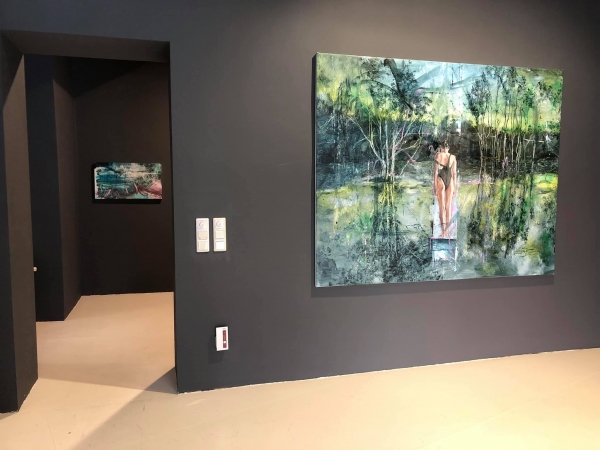 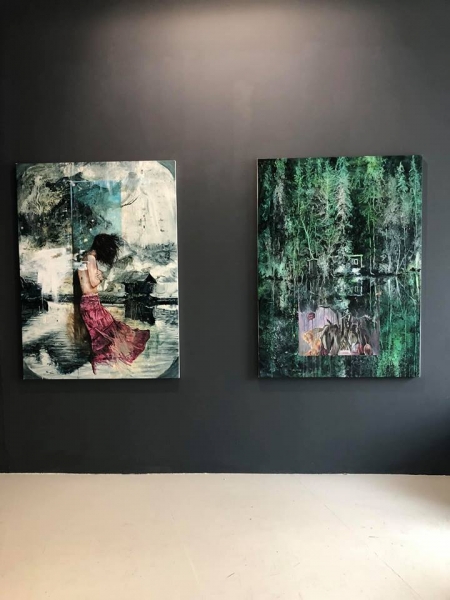 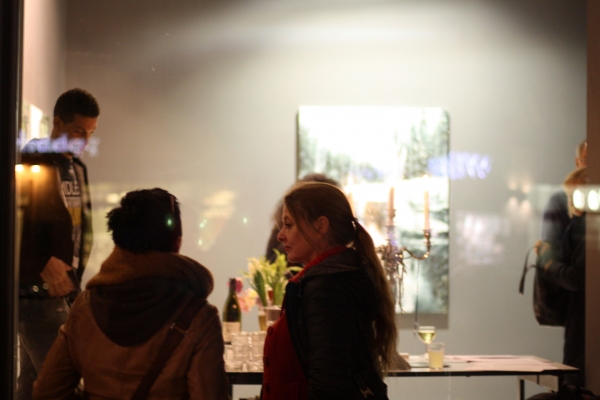 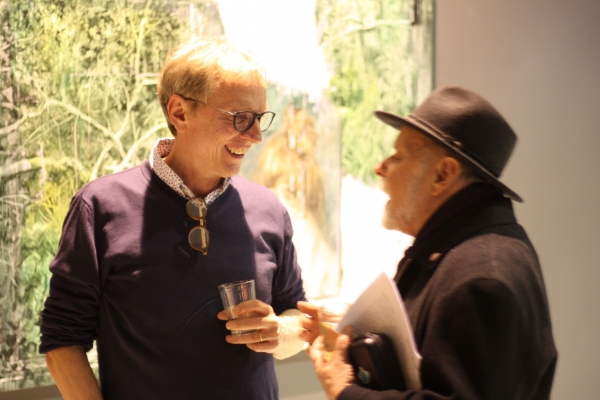 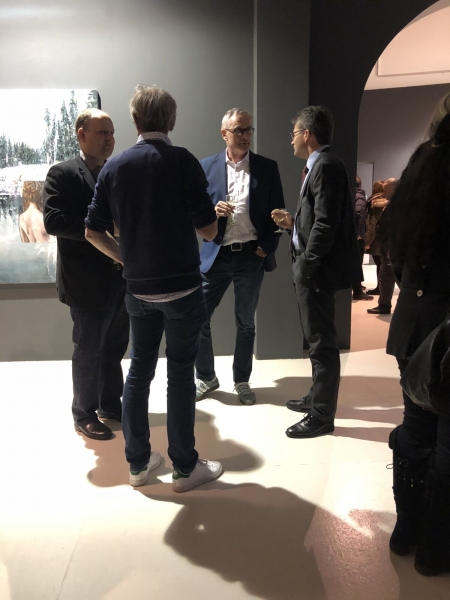 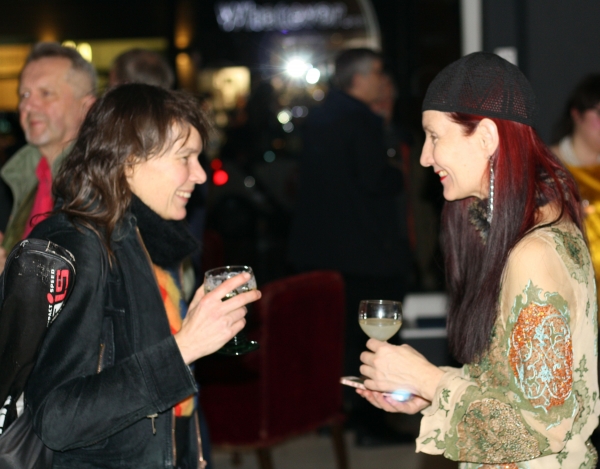 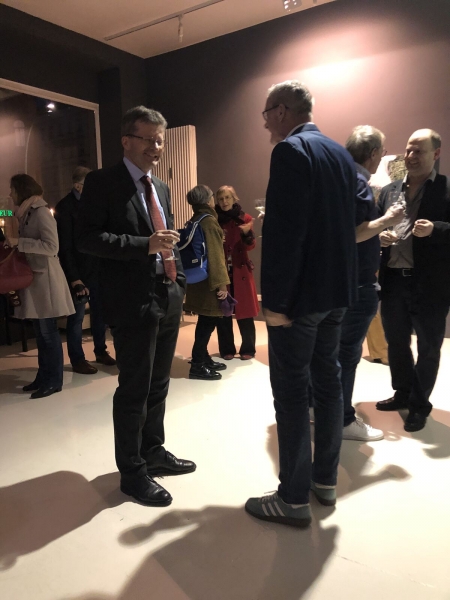