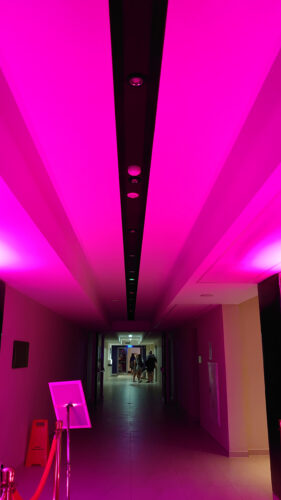 in the Salon of the janinebeangallery

visit the exhibition virtually, please use this link:

Guido Schulz is not only the manager of the DJ-legend Westbam and of the German hip-hop institution Bass Sultan Hengzt, but also constitutes an outstanding figure in the music business since the eighties. As a veteran of the music branch and former head of the A&R department of Sony BMG as well as A&R director of BMG Publ. he was responsible for the production of numerous hits. In 1994 he then moved to Berlin where he founded the label and publishing company No Limits.
On his ways inbetween appointments and concerts Guido Schulz at some point began to take p hotos of everyday moments as well as of particular visual impressions. Rather unpretentious with his not so up-to-date cell phone he follows the principle: the best camera is the one present. From these common instants, to astonishing stills of social life to magnificent architectural observations Guido Schulz’s art of photography may only superficially be perceived to emerge in passing.

Benjamin von Stuckrad Barre about the photographies by Guido Schulz:

„We see and mourn: the volatility and evanescence, the melancholy of the metropolis, the inward rural life, the seductions of the 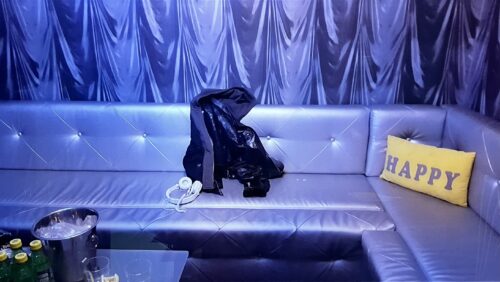 night, the revenge of the day, the majestic neon lights, the strict geometry of the refuges and meeting points in the infinite; the beauty of the dilapidated.
And then of course we also have to laugh – about it.“

“A fantastic sentimental minimalism in the vision of Edward Hopper.“ (Dieter Meier / Yello). 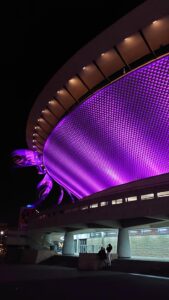