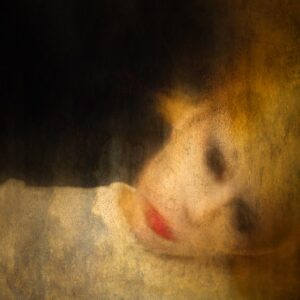 Jose Girl, as part of Month of Photography

Jose Girl, born in 1977 in Zaragoza, is a Spanish artist who has been living in California since 2010. The artist’s photographic work is deeply rooted in Spanish and Latin American culture.

Jose Girl has exhibited her work primarily in California, Spain, and Mexico. She has also directed and art directed several documentaries and music videos.

In her series of photographs „Tenebris Somniorum“ the Jose Girl deals with the exploration and uncovering of recurring dream experiences. She does not merely reproduce the scenes in her works, but transforms them into her own images. The viewer becomes part of a oneironautic reflection.