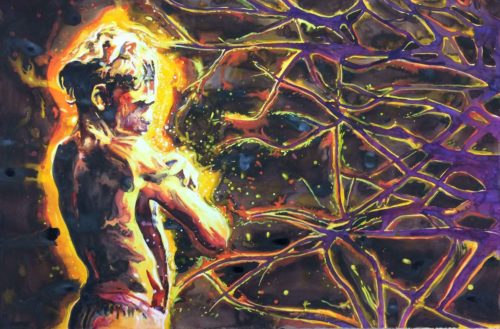 in the Salon of janinebeangallery

Armando Mariño was born 1968 in Cuba and now lives and works in New York City. He studied art in Havana and Santiago de Cuba in the 1980s and 1990s and at Rijksakademie van Beeldende Kunsten in Amsterdam between 2004 and 2005. He has since exhibited his paintings all over the world including solo and group exhibitions in Paris, Ontario, Copenhagen, Madrid and Miami among other cities. Mariño has won numerous awards for his paintings and his work is held in such notable collections as that of Deutsche Bank, De Nederlandsche Bank, The Coca Cola Foundation and other significant public and private collections in Europe, Central America and the USA.