“In Between” Visit Berlin Blog <<< 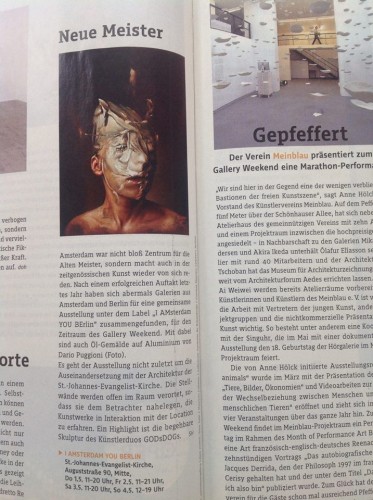 If you were to be from Brunei, studied in Rome, and now live in Berlin, Germany and had painting talent, you might be Dario Puggioni. The paintings look like relics from past Masters, but injected with a horror film aesthetics. Even though the subjects appear to be going through some sort of emotional and physical pain, there is a serenity that can’t be denied.

The Dark but Classical Inspired Paintings of Dario Puggioni by Danny Olda, March 17, 2014 <<<

Dario Puggioni is a cyberpunk oil painter based out of Berlin, Germany. The artist’s collection of work tears down the unconscious wall of emotional pain with dark overtones and torturous themes. 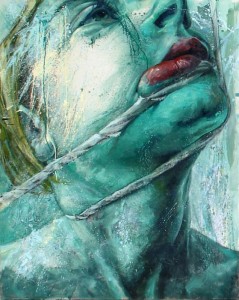