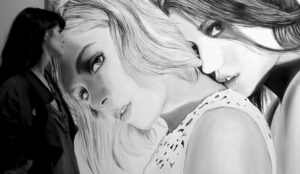 German artist Anna Borowy was born in 1985 and moved to Berlin in 2003 to study Liberal arts at the University of Arts Weissensee.

Her artworks have been shown internationally in galleries, on art fairs and museums and are represented in numerous private and public collections.

In her most recent series of paintings Anna Borowy arranges portraits of persons with animal companions and detailed landscapes of nature in the background. The figures in the front are lucidly contoured and distinct, which corresponds to to their noticeable proximity to the viewer. Consequently their bodies are partially „cropped“ at the borders of the paintings – or perceived differently these bodies have been extended into the space of the viewer. In conjunction with the astonishing plasticity of the characters, the viewer quasi finds himself in company with them in front of a dramatic but rather distant background.
The basis for the formation of Borowys‘ works—irrespective of all conceptual arrangements—is an open, processual flow. The artist is dynamically exchanging with the form taking on her idea, i.e. she exposes its shape and details while painting. The result is a vividness which the mere draft cannot anticipate.

In its exhibition janinebeangallery will put in context the artworks of the artists Anna Borowy and Beate Höing together with those of Peter Doherty and Jonathan Meese.

Collages of the British artist, musician and poet Peter Doherty meet the paintings of Berlin artist Anna Borowy, the impetuous mixed media works of Jonathan Meese interact with the subtle sculptures made of ceramic by Beate Höing.

The exhibition not only offers the opportunity to rediscover the respective characteristics of each artistic position through their dichotomies by comparison thus to gain new perspectives on them. Furthermore common features reveal among the artworks, which are initially perceived rather complementary. Besides all contentual charge and emotional dedication to the motifs an unpretentious approach to the subjects by all artists of the exhibition can be noticed. This is established by a distinctly visceral, straightforward technique and by the vivid authenticity of the artist‘s directly appealing contents and open concepts. 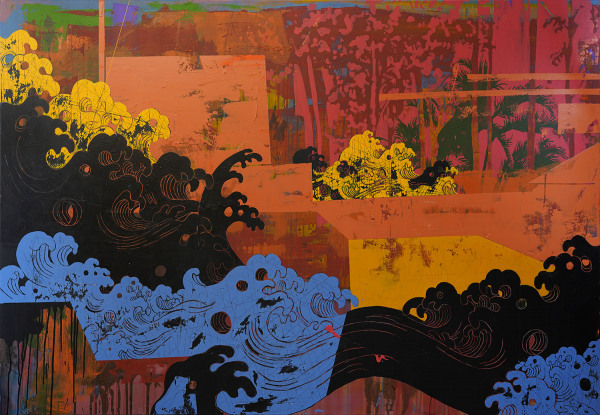 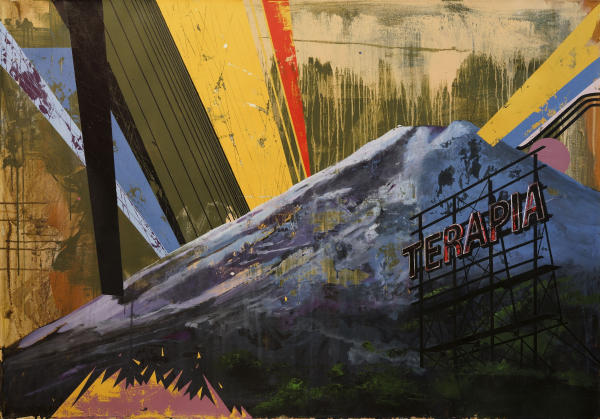 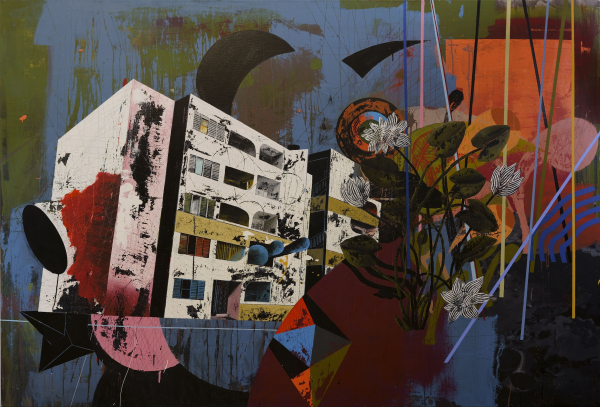 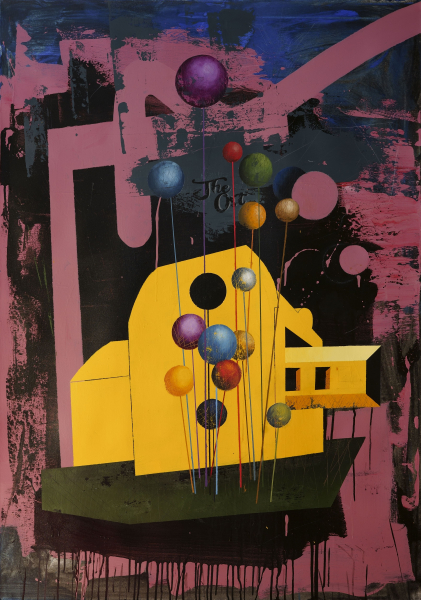 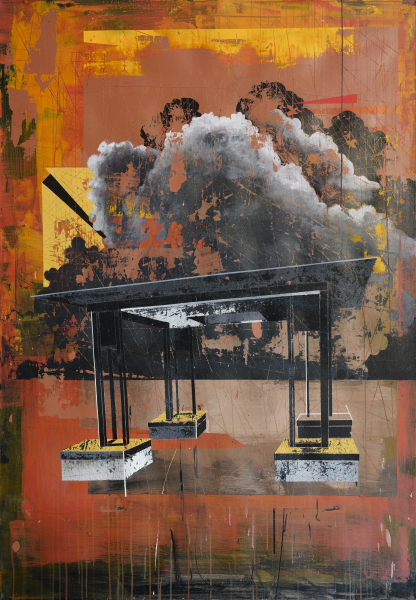 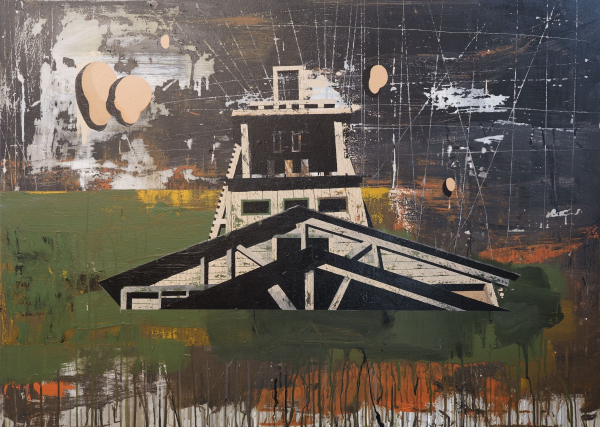 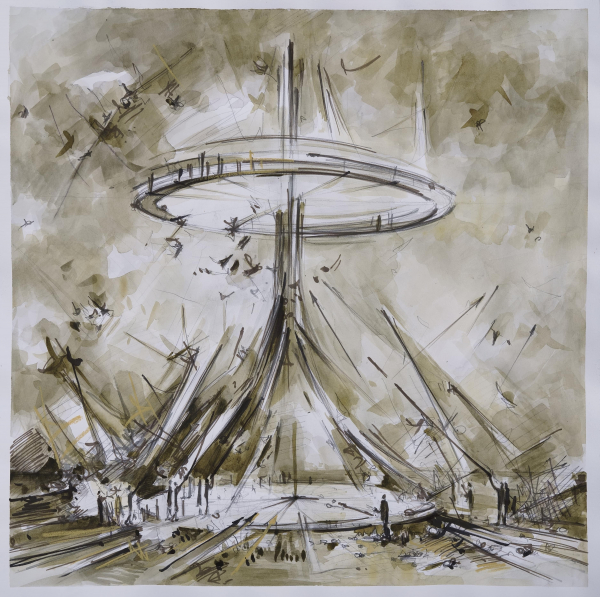 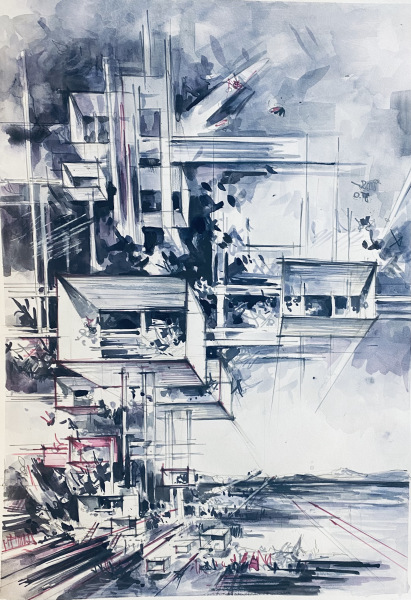